Five engineers and a Research Director from CNRS (French Nuclear Physics Institute) teamed up in 2009 to create the «Accelerators and Cryogenic Systems» SJSC company. Its goal is to enhance knowledge about accelerators and to transfer the know-how acquired in this field, which is based on superconducting cavities and cryogenic technology to industry. The founding team members participated actively in the design and the construction of accelerators and cryogenic equipment for research in nuclear physics and particle physics of the leading facilities in Europe: CERN (LHC, SPL), GANIL (Spiral 2), DESY (TESLA).

After 10 years of existence, the company is reinforced by several young engineers and its scope expanded to electromagnetic studies for the design and integration of diagnostic ports in the future fusion reactor ITER. A contract with SCK-CEN (Mol, Belgium) for technical support in the development of the initial phase of the MYRRHA project (100 MeV proton superconducting accelerator) is underway since 2016.

Our offices are based in the scientific cluster Paris-Saclay, place of exchange between companies and actors of research and economic developement 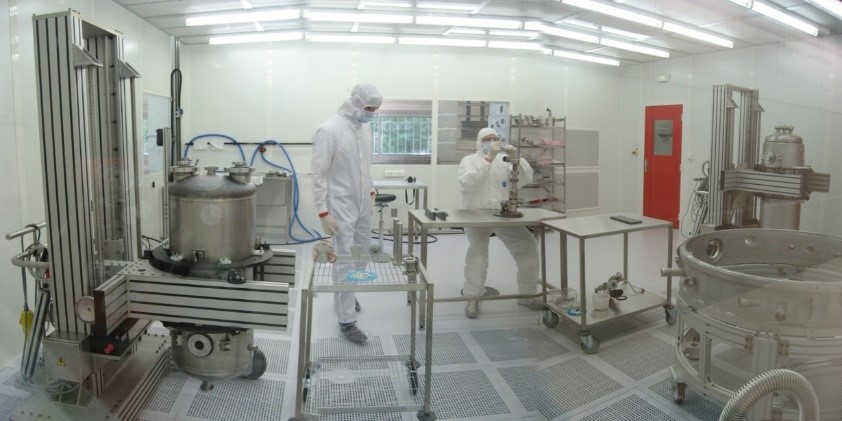