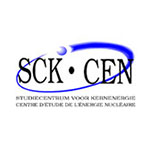 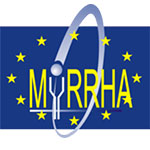 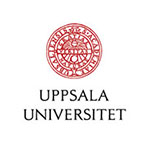 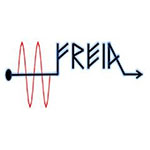 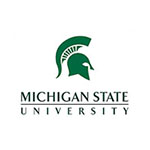 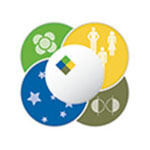 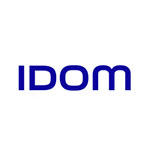 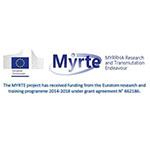 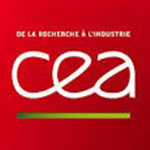 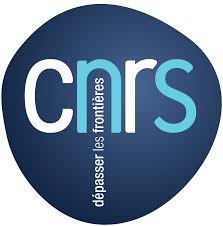 The MYRRHA project introduced by SCK-CEN (Belgium) proposes the installation, on its site of Mol, of a system ADS (Accelerator Driven System) intended for the studies and  the demonstration of the transmutation of the High Level Nuclear Waste. At first, within the framework of the European projects EURATOM (FP7 and H2020) and for the past 3 years with direct contracts with the SCK. ACS is actively taking part in the high-intensity-proton accelerator studies. It is particularly involved in the field of the superconductivity and associated cryogenic systems.

Technical support on general aspects of the project: cost estimate of investments and of functioning.

Study of industrialization for the elements of the LINAC linked to cryogenic systems and to cavities.

Thesis on the development of the artificial intelligence dedicated to particle accelerators.

Modelling of “Spoke” cavities for the optimization of the control system.

Studies of valve boxes for the prototype of the “Spoke” cryomodule – Specification and Design.

The horizontal test cryostat -HNOSS- is used for the test of superconducting cavities for the ESS (European Spallation Source) accelerator in Lund. Since 2012, ACS worked on the design studies of the horizontal test cryostat HNOSS. Having assured its production monitoring, the cryostat was installed at the end of 2014. In 2018, a new vertical cryostat – GERSIMI – was installed in Uppsala in cooperation with the ACS team, responsible for commissioning tests : installation, cooling down, command & control tests

FRIB is an installation dedicated for the production and the use of rare isotope beams , situated in the university of Michigan State.

This study was realized at the end of 2017 and included the details drawings as well as the calculation notes.

During the first contract covering the period from October 2014 to March 2016, ACS developed EM analysis activities to assess the methodology, initially proposed by F4E, to analyze the modeling feasibility and to perform different benchmarking tasks.

During the second contract covering the period from April 2016 to end March 2017. ACS achieved detailed EM analysis for 5 Diagnostic Ports in order to reach an intermediate maturity level called Preparatory Design. The last project phase is part of the F4E specific contract SC04. It consists to continue the calculation on the 5 Diagnostic Ports until reaching the Preliminary Design Review (PDR).

Having participated in the European projects MAX and MARISA, ACS contributes to the project MYRTE on 3 particular subjects:

The market fits within the framework of the agreement of collaboration signed on April 25th, 2015 between CEA (ATOMIC ENERGY COMMISSION) and Soreq Nuclear Research Center in Tel Aviv (Israel) for the realization of phase 2 of the accelerator project SARAF.

Soreq Nuclear Research Center is an entity of the IAEC (Israeli Atomic Energy Committee(Commission)) and is situated in Yavne (Israel).

According to the terms of this agreement, CEA (ATOMIC ENERGY COMMISSION) was responsible for the design, the realization and the assembly of this accelerator. ACS and AITR won in December 2017 all design studies of the ECTS cryostat for the SARAF accelerator.

The contract consisted of the realization of the vertical test cryostat and of the final assembly of all the components. ACS was in charge of developing the assembly files and instrumentation for the vertical cryostat for SPOKE cavity test as well as the production monitoring.

From Design Validation ...
... to Production

ESS (European Spallation Source) is under construction in the city of Lund, Sweden. ESS will have a powerful accelerator of protons. In the beginning of 2022, the first instruments will be put into service.

In May 2018, ACS, in association with AITR, won a contract for the manufacturing follow-up and technical consulting for the production of 13 valves boxes for the cryogenic SPOKE section of the LINAC.